Call Us Enquire Find Us 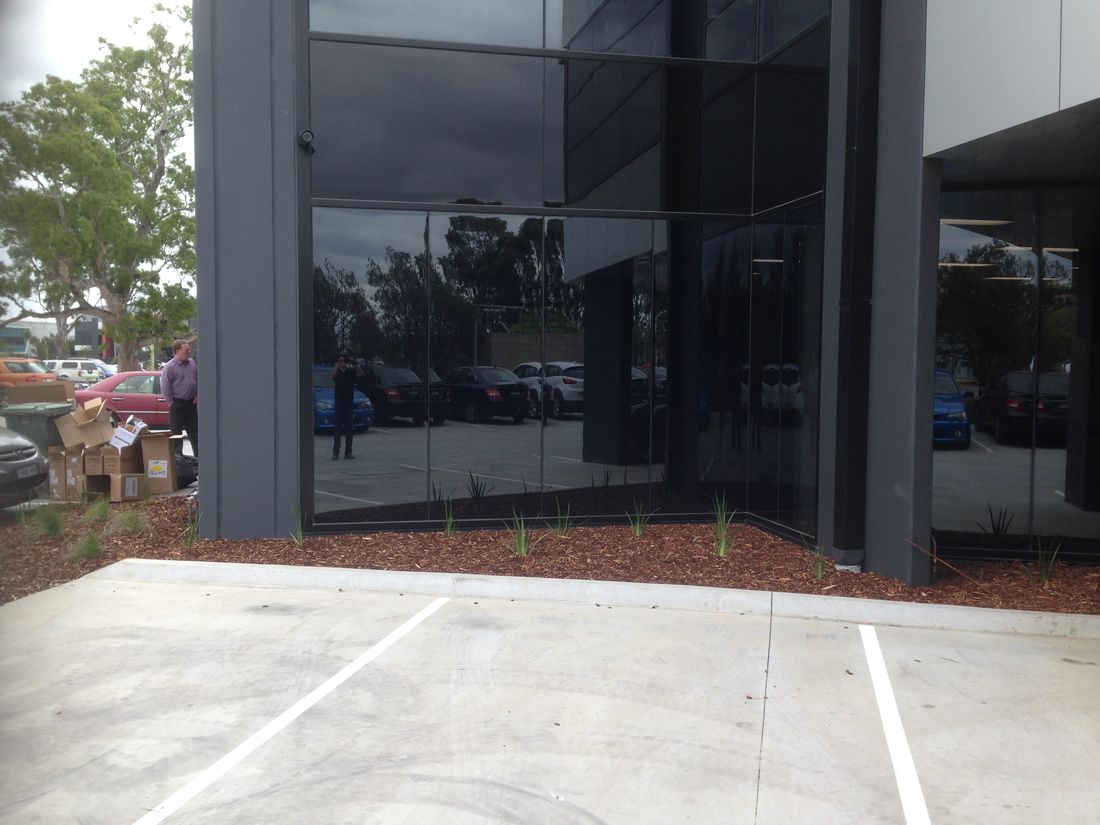 We don’t need to preach the many drawing points of Melbourne. In fact, the secret is already out that it’s one of the most sought-after destinations across the country. And that means more and more people are flocking to this thriving city to enjoy its plentiful culture and natural wonders.

But with this booming population comes a bigger demand for home security and surveillance, making window tinting an integral part of this equation. So what does this growth actually have to do with all of this?

For 15 consecutive years, Melbourne has recorded the largest population growth of any city in Australia. The current population of Melbourne is 4.7 million people, but that has risen exponentially in recent years.

Why this city is booming

Overseas migration has been a major catalyst, with 87,000 people moving to Victoria from overseas in 2017-18 and the majority of them settling in the Greater Melbourne Region. The population is rising organically as well, with babies born outweighing deaths annually in many suburbs.

This growth is not set to slow down anytime soon, with projections showing that Melbourne’s community could soar past 8 million people by 2050, according to leading Australian demographer Bernard Salt.

With the population soaring in Melbourne, housing and accommodation needs have risen as well with new housing developments popping up all over the Greater Melbourne Region.

Victory will rezone 12 new suburbs across the Greater Melbourne Region over the next four years to accommodate 50,000 new homes.

And with all these developments under way, suddenly, home security is becoming a furiously busy field.

The importance of window tinting in new-age Melbourne

While the rise of population and housing in Melbourne highlights the appeal of the city (it was voted the world’s most liveable city seven years running until 2018) it does cause some concerns.

The need for housing means new estates are building homes closer and closer together, so you can almost reach out your window and turn off your neighbour’s big screen television.

To ensure your privacy, tinted windows has become an important necessity for the modern home. It means people can access affordable housing in new estates without feeling like their every move is being watched.

You can retain your views of the neighbourhood whilst shutting out the view for prying eyes, maintaining your privacy while enjoying your own slice of heaven in Melbourne. Beyond this, you’ll stop any potential for opportunists to case your property; if they can’t see into your property, they can’t establish a plan of attack.

If you’re not sure how to safeguard your property using window tinting, get in touch with the Rays On team now by calling us on 0410 697 087.